Paco Rabanne whose real name is Francisco Rabaneda Cuervo started his career in fashion by creating jewellery for Givenchy, Dior and Balenciaga.

He founded his own fashion house and used unconventional material such as metal, paper and plastic for his metal couture and outlandish and flamboyant designs.

Pulling from his background in industrial design, Rabanne’s use of unconventional materials such as metal, paper and plastic in his slinky garments and trademark accessories soon became his signature.

Throughout the 1960’s fashion’s newly minted enfant terrible transformed the space-age aesthetic while challenging industry norms through the design, fabrication and construction of his trademark dresses.

Appearing from a distance like a mirage of liquid silver, at closer inspection Rabanne’s disc-shaped, tiled garments are composed of identical metal plates held together by tiny rings, such as chainmail.  In many ways these link garments portray the designer’s history as an architect in their construction and his early career as a button-maker through their round discs.

While the designer’s influence and brand grew significantly throughout the latter half of the twentieth century from launching a fragrance business in 1968 to collaborating on costumes for a number of prominent films in the 1960’s and 1970’s Rabanne’s early ‘Rhodoid Plastic Disk Dress’ still remains a hallmark of the house even after its years of expansion.

The design has become so iconic that in 1996 the brand launched a ‘do it yourself’ version of the dress.  It consisted of a ‘suitcase’ kit containing two pliers, one Paco Rabanne metal label, seven hundred and fifty sequins, thirteen hundred metal rings and an instruction manual.

In 1967, when François Hardy appeared in a mini dress assembled from gold plates inlaid with diamonds, she radiated an image of Paco Rabanne that would shine for years to come as she continued to wear his designs.

Among Mr. Rabanne’s other muses were Brigitte Bardot, Jane Birkin, Jeanne Moreau, and Audrey Hepburn, who wore a metallic paillette dress in Stanley Donen’s hit film, Two for the Road.

Rabanne is also known for the green costume worn by Jane Fonda in the 1968 science-fiction film, Barbarella.

Paco Rabanne’s first fragrance was launched in 1969 and was named Calandre a bold floral fragrance that defied traditional perfumery.  It took its name from the chrome-plated front grille of a Rolls Royce.

It is housed in a bottle that is modern and monolithic in glass and metal and was inspired by the United Nations Headquarters in New York.

This is especially true of the ‘1 Million’ Eau de Toilette, the iconic ‘Paco Rabanne’ fragrance which consists of peppermint, rose petals, mandarin and cinnamon as the main ingredients.

Another of the fragrances in great demand is ‘Black XS’ which has been developed for men and women. 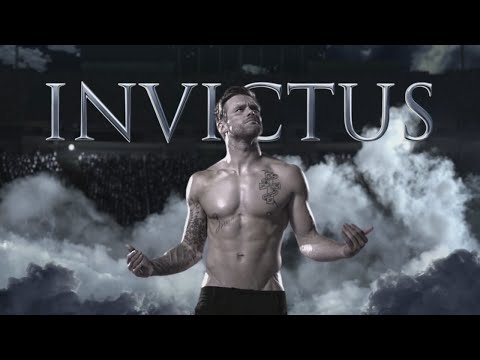 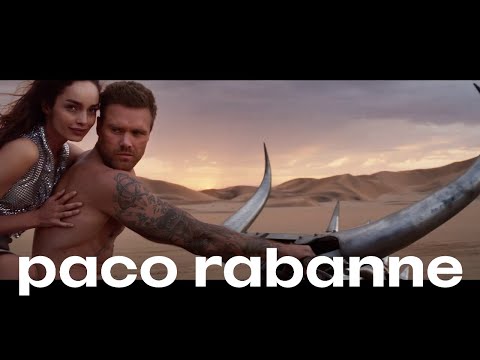 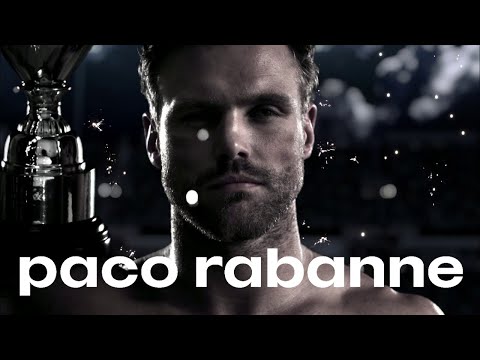 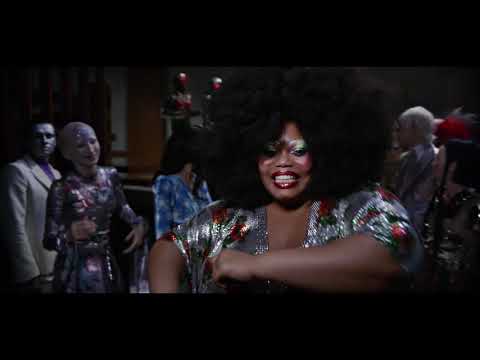 When it comes to marketing Paco Rabanne’s fragrances always know how to skilfully stand out from other brands.  The bottle of Eau de Toilette ‘1 Million’ which looks like an imitation gold bar is almost legendary

Paco Rabanne’s fresh and unique approach to the world of fashion and perfumery is in itself unique and unlike many other famous names during his PR campaigns he likes to use unfeatured faces from unknown models to rugby players.

Paco Rabanne retired in 2013 and Puig, now owner of the House’s fashion and fragrance divisions proceeded to create and launch a series of blockbuster fragrances starting with the XS franchise.  The global success was later reprised by 1 Million, Lady Million, Invictus and Olympea.

Julien Dossena was appointed as Artistic Director for the women’s ready-to-wear fashion at Paco Rabanne  and remains Paco Rabanne’s forward spirit with new relevance. His vision for the house is based on the existing know-how, bridging sophisticated expression with everyday ease and has said

When I think of Paco Rabanne, I don’t think retro, I think revolution, rebellion and renaissance