Yves Saint Laurent was born in Algeria to French parents.  Saint Laurent liked to create intricate paper
dolls and by his early teens he was designing dresses for his mother and sisters.

Although Dior recognised Laurent’s talent immediately during his first year at the House of Dior, he was given mundane tasks to perform but eventually he was allowed to submit sketches for the couture collection and with every passing season more of his sketches were accepted by Dior.

In August 1957 Dior met with Saint Laurent’s mother to tell her that he had chosen Saint Laurent to succeed him as a designer.

Dior was only fifty-two at the time so his announcement that he wanted Laurent to succeed him seemed a little confusing.

Later that same year Dior passed away and at the tender age of twenty-one Yves Saint Laurent became the head of the House of Dior.

Although Saint Laurent creations were successful and certainly saved the House of Dior from financial ruin in 1960 Saint Laurent found himself conscripted to serve in the French Army during the Algerian War of Independence and therefore lost his position at Dior.

Military service and despair over the loss of his design position resulted in Saint Laurent being admitted to hospital.

After a brief period of recuperation Laurent launched his own fashion company and became one of the most influential fashion designers of the 1960’s and 1970’s.

Laurent became known for his exquisitely tailored women’s suits and is credited with creating the first women’s tuxedo.

He was the first designer to announce his expansion from couture into ready-to-wear and is also credited with making chic ready-to-wear fashions available to the mass market and for making ready-to-wear a reputable business for designers. 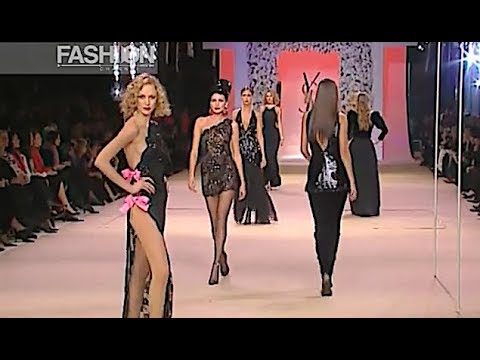 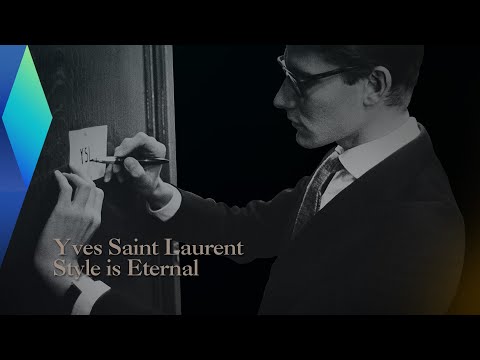 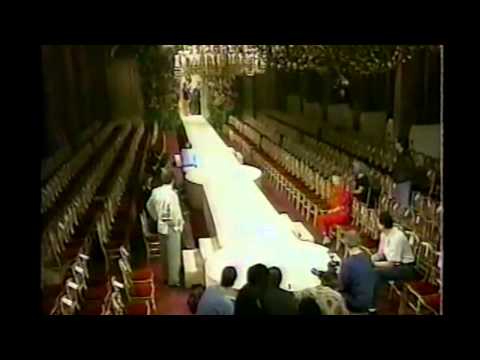 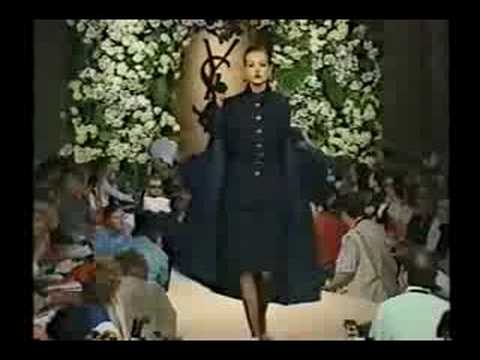 Laurent’s ready-to-wear line was sold in boutiques named Rive Gauche which would later be commemorated with a perfume.

Cosmetics and perfumes have long been included in the Saint Laurent’s offerings.

The house’s first fragrance for women was launched in 1964 and was named Y for women. 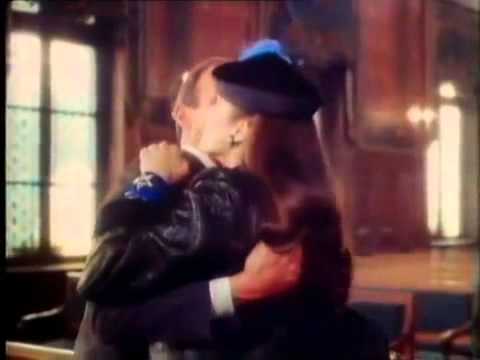 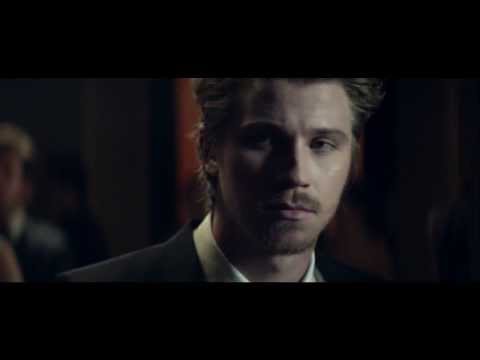 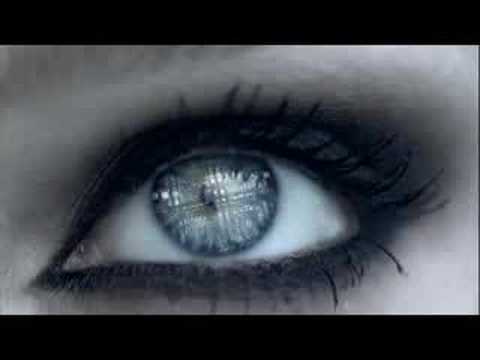 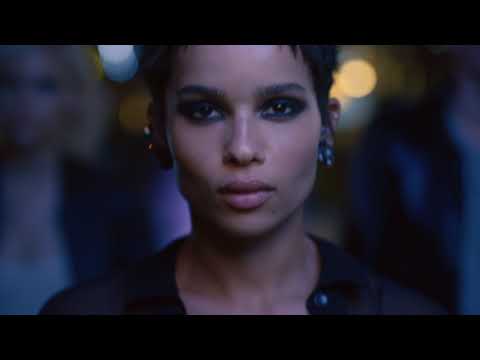 The company continues to earn new fans with contemporary releases such as Baby Doll in 2000, Elle in 2007 and La Nuit de l’Homme in 2009.

There is a vast array of fragrances and colognes from the House of Yves Saint Laurent with the first in 1964 and the latest in 2021.  YSL offers fragrances in conjunction with L’Oreal Group.

The collections from YSL include:-